Dots, lines and black shadings. Kenji’s tattoos use simple elements to create elaborate masterpieces. His style can be seen as symmetrical and mathematical — an exploration of infinity and geometry.

Kenji was strongly influenced in his formative years by Psy-Trance music. Kenji’s first tattoos were on himself, using modified electric toothbrush at the age of 16. Kenji began tattooing as an apprentice in Japan. His solo career was established under the name Black Ink Power, working as a guest tattoo artist in professional tattoo studios all over the world. After being a nomad tattooer for many years, Kenji opened a studio in Amsterdam, which has since been relocated to Berlin, Germany. 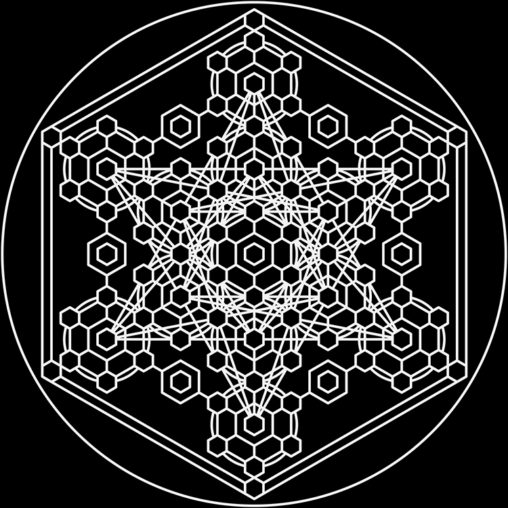